Don’t Mamma. Just don’t. Don’t you go blaming yourself because your child got sick.. Don’t create an ounce of doubt in your parenting abilities because your babe had an allergic reaction to the egg casserole you baked.. Please don’t beat yourself up over the love you have for you kids.. Because in reality that’s what your blaming yourself for..

You live in a world now where if you have Cheetos in your cart at the grocery store, you’re a disgusting mother. If you chose to have you child vaccinated, you’re an uninformed, irresponsible parent. For fuck’s sake, this is such a judgmental time in life that I caught myself cursing Ryder for giving the paw patrol artificially colored dog treats..

The world we live in right now is kinda screwy… We have it so much harder as parents, and honestly even just as humans.. We aren’t allowed to have an opinion without an argument. We aren’t allowed to second guess or question anything thrown our way. Hell we are teaching our kids not to bully, yet facebookers go into all out battle over what color a Goddamn dress is. Literally, there one time was a post about a mom who posted a picture of a shoe organizer filled with snacks and ready made lunches for her kids and instead of thanking the woman graciously for her tip, half the world cut her down for the Dr. Thunder and Twinkies that it was filled with.. Telling her she was force feeding her kids diabetes and what not…tell me how that’s not bullying.. Remember? ‘ If you don’t have anything nice to say, then don’t say anything at all’. Why are we so judgmental you ask? Comparison. Those who can’t afford organic knock down the Simple Truth lovers, and the Organic Non-GMO mommas knock down the Cheetos eaters for not understanding what’s going into their bodies.. Well guess what, some of us don’t have the time to google every single ingredient in snacks and then dive deeper into where it was grown, and how our bodies break it down or if it gets stored in our fat cells to later kill us by cancer.. I’m certainly not saying one is better than the other, but what I am saying is that each decision made by us, for us, is right for our individual situations.

It’s so hard to be a parent now for so many other reasons beyond organic and non, we’re even damned if we do damned if we don’t when it comes to disciplining our kids! Why? Yet again, comparison. My kid doesn’t respond to glitter in a tube when he’s biting his brother, but Ill be damned if a swift backhand to the ass doesn’t shape him up hella fast. See, you just did it in your own head. If some of you silently said to me ” how you going to teach your kid not to hit by smacking his butt?” I’m not going to try to give you my explanation but I should hope that you trust my decision on raising my kids, like I trust that your “cool down corner” is the right one for your kid. We HAVE got to stop judging each other and start just making each other feel good about the decisions we make for ourselves. Quit comparing what we do and just reassure each other that we’re DOING OUR BEST.

Trust me, we know what we are doing. Half the time we make split second decisions and half the time we research before we let our kid take an anti-biotic.. But it’s those split second decisions where you should be reassured that you do have motherly instinct and it’s a damn good one.. You ALWAYS love your child, you ALWAYS want the best for them, and you would NEVER do anything to intentionally harm them.. Because sometimes the kid falls off the slide at the park, sometimes their allergic to eggs, sometimes you accidentally gave them their brothers antibiotic instead of theirs.. But we ALWAYS make it right.. It’s ALWAYS ok in the end.. And for those things we cannot control… things like being scared of our babies or even ourselves getting cancer, or some life altering accident or disease.. We have to let that shit go. I am going to be the first in line to light that thought up on fire because I’m one of the worst worriers you’ll ever meet. Just ask Dr. Bruner.. I’m surprised I’m not on a higher dose of meds for some of the things I have actually asked that man.. You know its bad when your Doc pleads with you to please stop googling.. Nope your not the only one.

But back to letting that shit go… let it go.

I’ll try if you try, because those things that we cannot control, we are letting control our lives.. The blame for late dinners, the blame for red dye #40 and the blame for illness… we are letting it control us. Letting these thoughts and others consume our everyday lives and not letting us have the intense relationships we need too with our littles.. Because damnit Stella needs my attention 100% when asking for help because X likes G but G likes A and she likes X…. Instead of me half ass answering her because im googling ‘ is it normal for my 1st grader to be talking about liking a boy ” good God.

Please, please, please stop comparing, stop judging and stop blaming.. Not just others…. Mostly YOU momma.. Because babe… we got this.. And your not alone damnit. 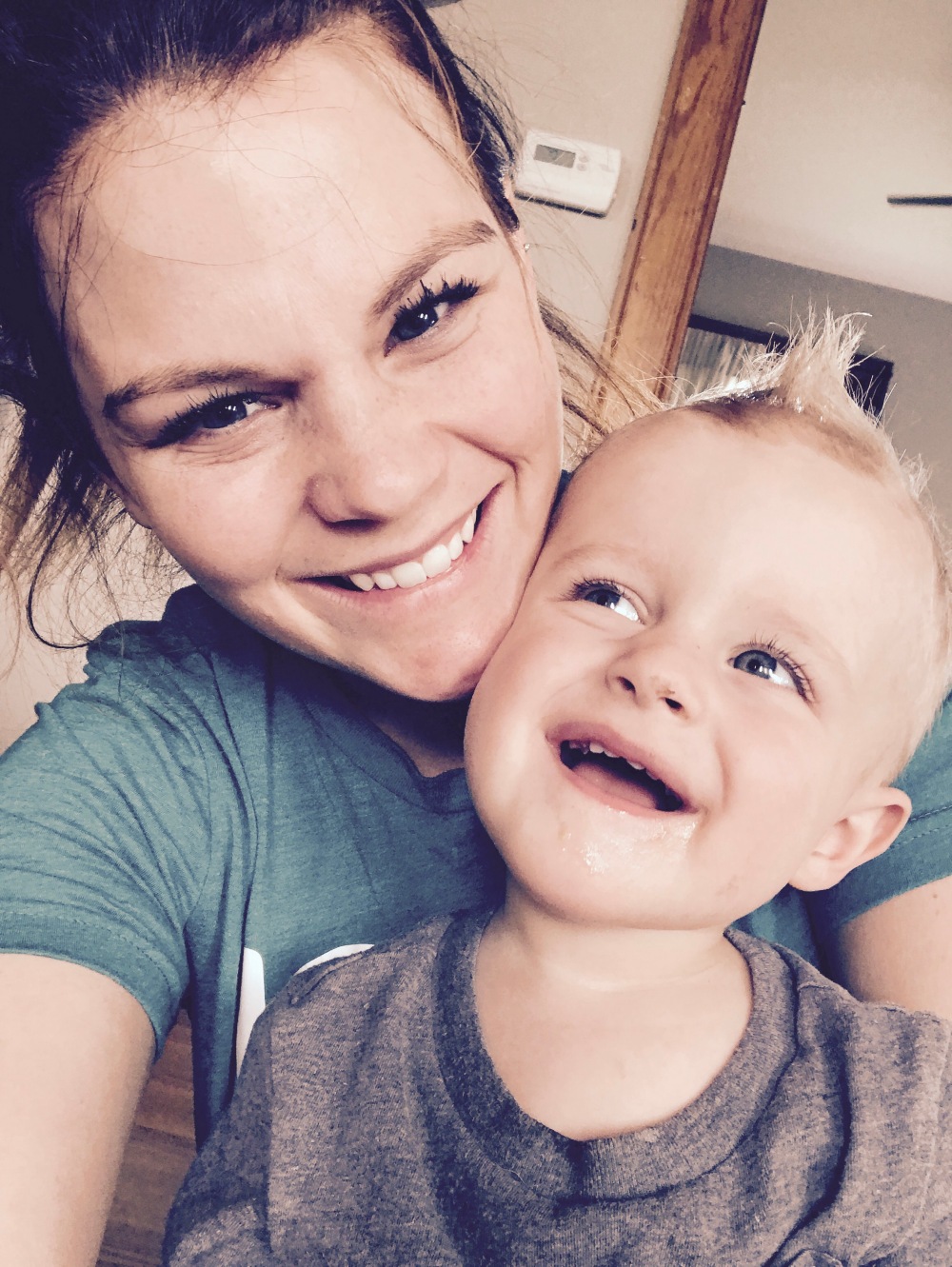